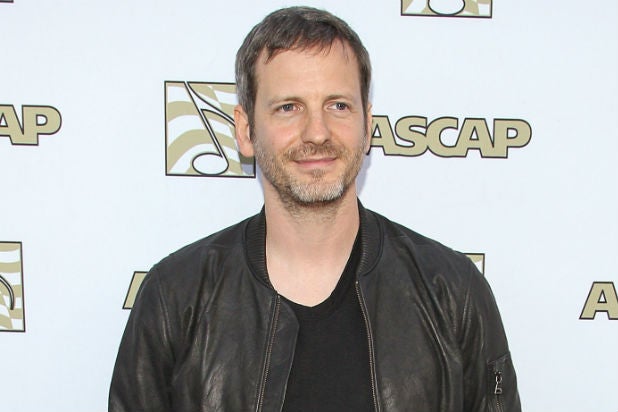 Watch out, Kesha’s mom — you have legal double trouble on your hands.

In the new suit, filed in federal court in Tennessee on Wednesday, the producer — real name Lukasz Gottwald — claims that the elder Sebert has “continued to publicly defame” him since the 2014 complaint. And since, the new filing claims, Sebert refused to approve an amendment of the first complaint that would include the alleged new offenses, BOOM! — lawsuit #2.

As with the first lawsuit, Dr. Luke’s new filing accuses Kesha and her mother of orchestrating “a campaign of publishing false and shocking accusations against Gottwald” in an effort to get Kesha out of her contracts.

The latest complaint alleges numerous newer offenses, such as a November 2015 tweet reading, “Kesha can’t legally put out music unless she makes it under complete control of a man who raped her at 18.”

The suit also cites a March 2016 Billboard interview that the elder Sebert allegedly used “as another opportunity to continue her public smear campaign and once again defame Gottwald with the same lies.”

Alleging defamation, the suit seeks unspecified damages, but says that the damages would be “greatly in excess of the $75,000 jurisdictional minimum.”