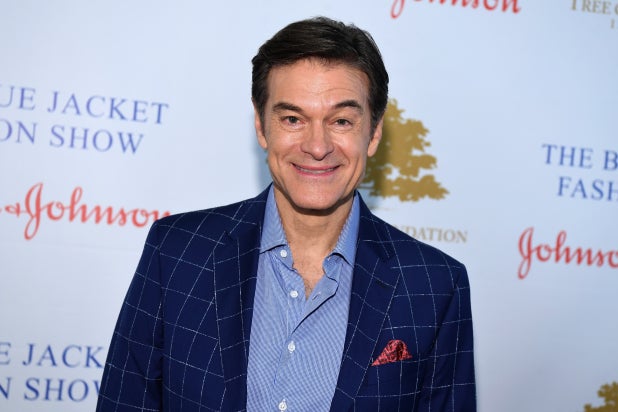 A new doctor is in at CBS, with a medical drama from Dr. Mehmet Oz in development at CBS, an individual with knowledge of the project tells TheWrap.

Per the official description, “MD-1,” follows a team of street doctors who take on the biggest catastrophes in New York, saving lives without ever setting foot in an emergency room or hospital.

The series hails from Sony Pictures Television and is inspired by the “Medical Avengers” program in New Jersey.

Dr. Oz is best known for his talk show, “The Dr. Oz Show,” which he has been hosting since 2009. It was announced last year that he and his wife, Lisa, would executive produce a series based on Dr. Harley A. Rotbart’s book “Miracles We Have Seen: America’s Leading Physicians Share Stories They Can’t Forget” for CBS.