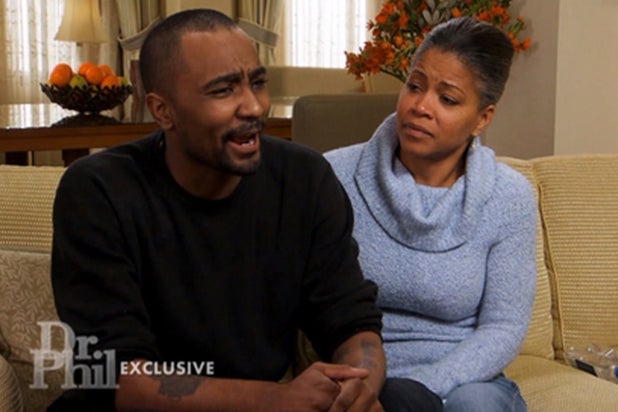 The bizarre appearance by Bobbi Kristina Brown’s boyfriend Nick Gordon on Wednesday’s episode of “Dr. Phil” was a ratings blockbuster for the syndicated show, delivering a season high, according to preliminary numbers.

The episode, during which Gordon admitted to alcohol and prescription drug abuse, netted a 3.9 rating/11 share in metered market numbers — a season best, and the strongest performance for “Dr. Phil” since Nov. 6, 2013, when he interviewed a victim of Cleveland kidnapper Ariel Castro.

The episode performed strongest in Dayton, Ohio, where it delivered a 14.0 rating/39 share.

Versus its March 2014 average, Wednesday’s “Dr. Phil” was up 39 percent. The episode also grew 144 percent over its lead-in.

Bobbi Kristina Brown, the daughter of Bobby Brown and deceased singer Whitney Houston, has been fighting for her life since she was found unresponsive and facedown in her bathtub on Jan. 31. The 22-year-old was rushed to the hospital and placed in a medically induced coma, as well as attached to a ventilator.

Gordon has stated that he’s been barred from visiting Brown in the hospital.