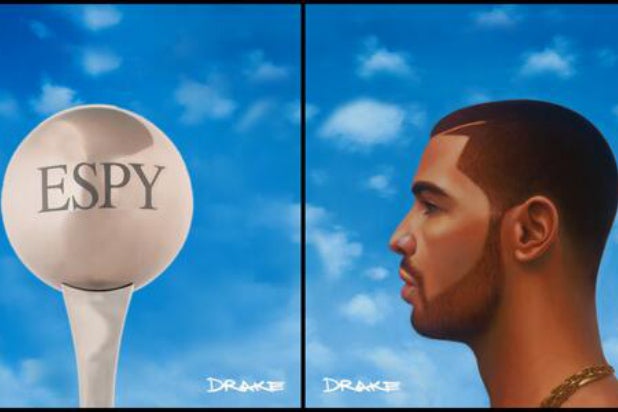 Hip-hop artist Drake announced Wednesday via Twitter that he will host the 2014 ESPY Awards.

The trophies will be handed out on Wednesday, July 16, at the Nokia Theatre L.A. LIVE in Los Angeles. The live telecast kicks off at 9 p.m. EST on ESPN, when Drake will be joined by athletes and entertainers to celebrate the year’s best moments in sports.

The rapper holds the record for the most number one hits on Billboard’s R&B/Hip-Hop chart. Drake, who got his acting start on “Degrassi Junior High,” pulled double duty as host and musical guest on “Saturday Night Live” in January.

Besides his success in the music and acting spaces, Drake is also the Global Ambassador on the executive committee for his hometown’s Toronto Raptors.

“Drake is an unbelievably talented entertainer who truly has a passion for sports. We are thrilled to have him to host this year’s show,” said Connor Schell, Vice President, ESPN Films and Original Entertainment, who oversees the ESPYS.

“This is an incredible opportunity for me to combine two of my biggest passions — sports and performing,” Drake added.

“The ESPYS” raise more than $1 million annually for The V Foundation, the charity founded by the late basketball coach Jim Valvano to promote cancer research.