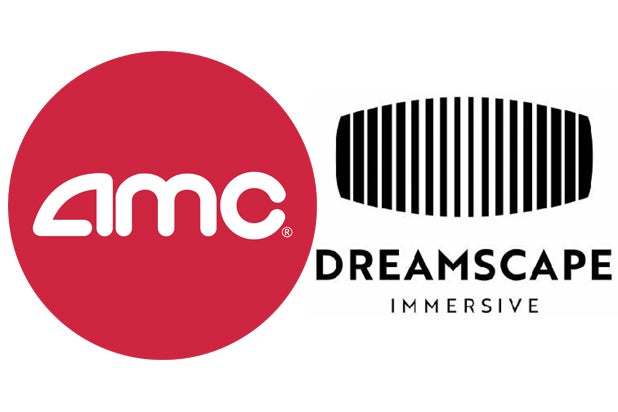 The Los Angeles-based company, which uses body-mapping technology to allow up to six people to interact as full-body virtual avatars in a computer-generated world, also received investment from VRSense Solutions Limited, and Image Nation Abu Dhabi. As part of its Series B, AMC put $20 million into the company, which TheWrap reported in September.

Dreamscape already had the backing of some major Hollywood players, including 21st Century Fox, Warner Bros. and Steven Spielberg.

“We started Dreamscape Immersive with the fundamental belief that strategic partners will be key to our success,” said Dreamscape COO Aaron Grosky in a statement. “This group of existing and new investors, each of whom are leaders in their own respective categories, not only share in our vision but will help Dreamscape Immersive execute and grow. We couldn’t be more excited for what we’re going to be able to accomplish together.”

Dreamscape is opening a flagship location at the Westfield Century City Mall in Los Angeles, and AMC has also agreed to finance up to six additional centers in its theaters or standalone locations in North America and the U.K. over the next 18 months.