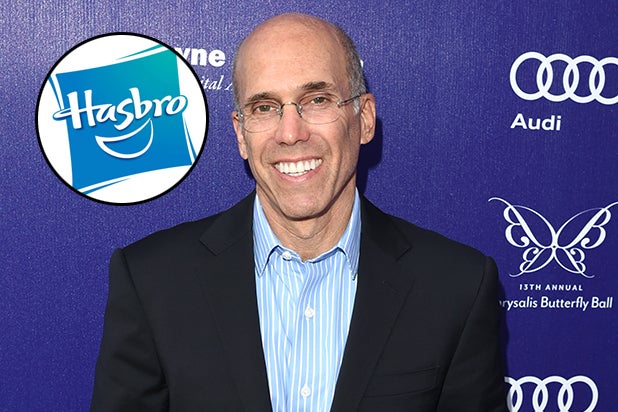 Jeffrey Katzenberg is back to making the big bucks. The DreamWorks Animation CEO hauled in $13.5 million in 2015, up 112 percent from the previous year.

That total is right around where Katzenberg was financially in 2013, hence the big smile above.

In 2014, the executive made $6.4 million, as he received no non-equity incentive plan compensation — his biggest money-maker category — during those fiscal 12 months. That year, his stock awards were lower as well.

Here’s how Katzenberg’s pay breaks down from last year: An unchanged $2.5 million salary, $4.5 million in stock awards, $6 million in non-equity incentive plan, and about $527,000 under the catch-all “all other compensation.”

In 2014, Katzenberg claimed $3.4 million in stock. The “all other compensation” difference was essentially immaterial.

DreamWorks finished 2015 strong, turning itself around with some bullet-biting cutbacks and a global expansion highlighted by the opening of Oriental DreamWorks in China.