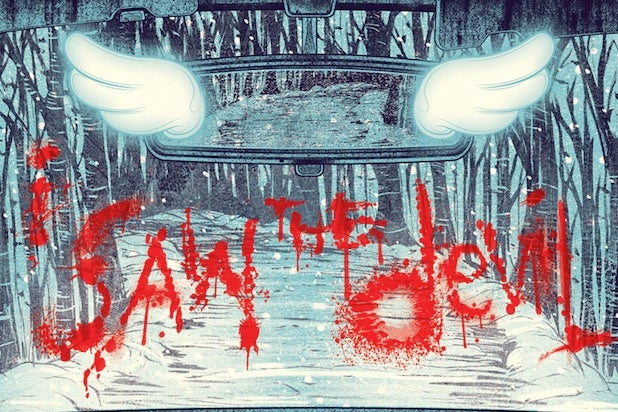 The original film was a classic tale of revenge that followed an elite special agent (Lee Byung-hun, “G.I. Joe”) whose pregnant fiancé is murdered by an evil madman (Choi Min-sik, “Oldboy”), prompting him to lure the killer into an increasingly violent and twisted game of cat-and-mouse. Like Denis Villeneuve’s “Prisoners,” the premise of “I Saw the Devil” basically asks the question, “what happens when the hero becomes a monster himself?”

“I Saw the Devil” is character-driven rather than plot-driven, as the mystery of the killer’s identity is revealed early on. As the lines between good and evil become blurred, the film pushes the concept of revenge to its most extreme limits, effectively transcending the police procedural and serial killer genres in surprising and thrilling new ways.

“Kim Jee-Woon’s ‘I Saw the Devil’ is perfect in so many ways. The intention is not to remake the film per se, but rather to “port” it for international audiences,” said Shankar.

Shankar and Silna’s 1984 Private Defense Contractors has made a name for itself by producing a string of violent, filmmaker-driven action movies and crime thrillers. The company’s credits include the instant cult classic “Dredd,” Joe Carnahan’s critical and commercial hit “The Grey,” Marc Forster’s “Machine Gun Preacher” and the Brad Pitt gangster drama “Killing Them Softly.” The company also has a relationship with Mark Wahlberg, having worked with him on “Lone Survivor” and “Broken City.”

The production company’s upcoming releases include Scott Frank’s crime drama “A Walk Among the Tombstones” starring Liam Neeson and Marjane Satrapi’s crime thriller “The Voices,” which stars Ryan Reynolds. The company is also developing a female-driven action movie in the vein of “The Expendables” that has Gina Carano and Katee Sackhoff attached to star.

Kim Jee-Woon, meanwhile, is the acclaimed director behind “The Good, the Bad, the Weird,” “A Tale of Two Sisters” and “A Bittersweet Life” who recently made his English-language debut with the Arnold Schwarzenegger vehicle “The Last Stand.”