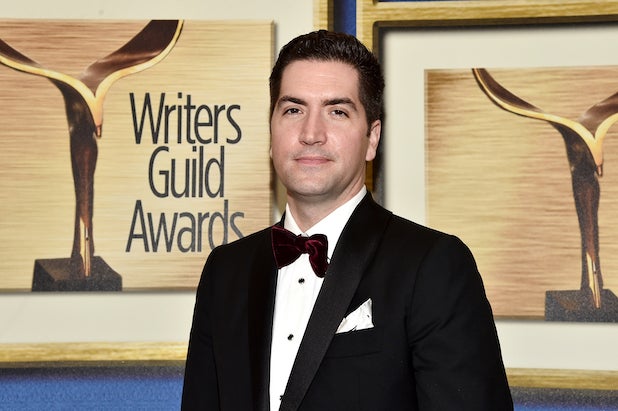 “Sabrina” will follow a grieving man following the disappearance of his girlfriend. He goes to live with his old friend and they get targeted by conspiracy theorists as news of her disappearance goes viral.

Goddard’s credits include “The Good Place,” “Daredevil” and “The Defenders.” He was nominated for an Academy Award for Best Writing, Adapted Screenplay for his work on “The Martian,” and recently wrote and directed “Bad Times at the El Royale.” He is represented by UTA.

Drnaso’s graphic novel of the same name was published in May 2018, and that same year, it became the first graphic novel to be long-listed for the Man Booker Prize. It also made the New York Times’ “100 Notable Books of the Year” and The Guardian’s “Best Books of 2018.” Drnaso is also represented by UTA.