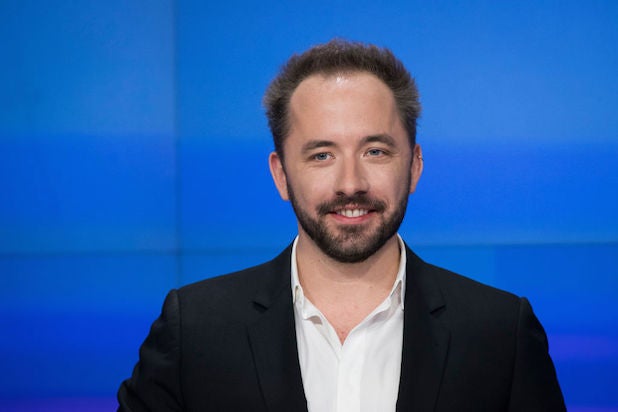 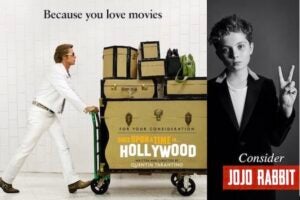 Facebook Appoints Dropbox CEO Drew Houston to Board of Directors

Dropbox CEO Drew Houston has been appointed to Facebook’s board of directors on Monday afternoon.

“Drew brings valuable perspective to our board as a leader of a technology company with services used by millions of people and businesses,” Zuckerberg said in a statement. “He thinks deeply about where technology is going and how to build a culture that delivers services that always work well.”

Houston co-founded Dropbox in 2007 alongside Arash Ferdowsi. The cloud storage and file-sharing company is based in San Francisco — about 30 miles north of Facebook’s Menlo Park HQ — and went public in 2018. Dropbox’s share price has dipped in the last year, falling from about $24.50 per share last February to $16.91 per share on Monday. In November, Dropbox reported $541.1 million in Q3 revenue and shared it had 14 million paying customers.

Facebook’s stock price has dropped as well in the last week, following the company’s Q4 earnings report. The tech giant posted an impressive growth rate for a company its size, with its annual sales increasing 27% year-over-year to $70 billion, but in comparison to previous years, its growth was underwhelming for some Wall Street analysts. About 1.66 billion people use Facebook on a daily basis, the company reported.