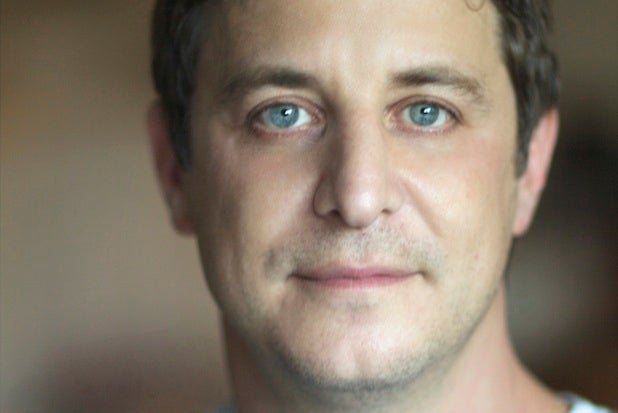 Rhodes joins the company from Mandalay Vision, where he had been president since 2011. He oersaw production of Marjane Satrapi’s ‘The Voices,” which premiered at the Sundance Film Festival in January, as well as “Dark Places,” an upcoming movie based on a novel by “Gone Girl” author Gillian Flynn.

Rhodes began his career as an assistant to Scott Rudin, and produced more than 20 movies through his own company before joining Mandalay. His credits include Lasse Halstrom’s “An Unfinished Life,” starring Robert Redford, and Richard Kelly’s “Southland Tales,” starring Dwayne Johnson.

“It was always my goal to build a haven for gifted filmmakers and empower them to create unique and daring films,” Litvak said in a statement. “Matt’s proven ability to work closely and constructively with A-list actors, directors, writers and producers will enable us to build an even more supportive and exciting environment for independent Hollywood.”

Litvak and Walters hired Rhodes at a time of growth for the company, which has branched out into television. It financed and produced the medial drama “Black Box” for ABC and “Dominion” for SyFy.

Its upcoming films include “The Coup,” starring Owen Wilson” and “Nightcrawlers” starring Jake Gyllenhaal. The company also hired Jeffrey Stott, who worked on “Drive” as  exec VP of production to oversee physical production.