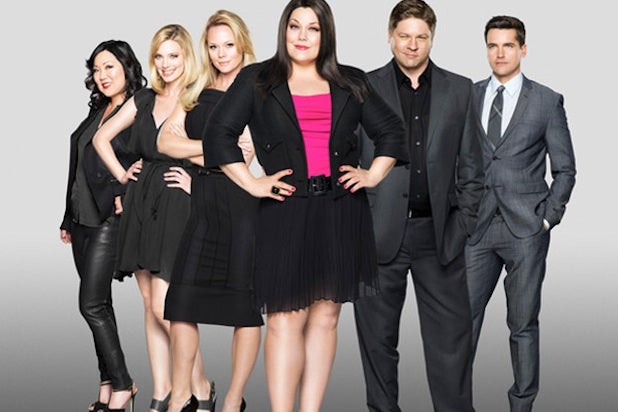 This year, Lifetime has made a clearcut decision to renew “Drop Dead Diva.”

The series will move on to a sixth season with a 13-episode order.

Produced by Sony Television and created by Josh Berman (“Bones,” “Mob Doctor”), the series was canceled last year but then brought back from the dead. The revival was made possible by budget cuts, which included writing out series regular Josh Stamberg.