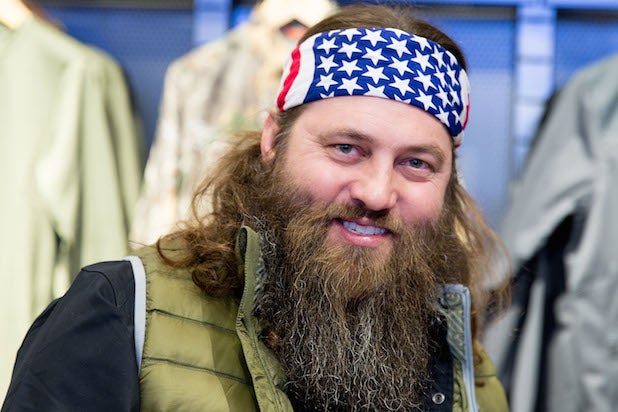 The outspoken conservative starts his new position on Monday.

Robertson will also host “The Willie Robertson Podcast,” a weekly 45-minute show for Fox News Radio, in which he will weigh in on various issues, including politics, celebrities and his own take on faith and family.

The topics would be a natural for Robertson, who has made no secret of his Christian beliefs and conservative values.

A frequent guest on Fox, he endorsed Donald Trump for president in January. “I do like me some Trump, I’ve got to admit,” Robertson said last September at the Oklahoma State Fair.

The CEO of Duck Commander, a Louisiana-based company that makes hunting merchandise, Robertson is also an author and is an executive producer of A&E’s “Duck Dynasty,” which is now in its ninth season.