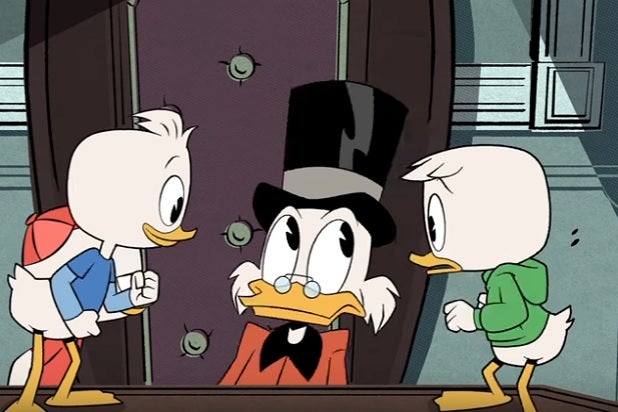 The “DuckTales” reboot will end after its currently airing third season on Disney XD, with the “epic season finale” set for next year.

“The talented creative team, led by Matt Youngberg and Francisco Angones, have delivered exceptional storytelling with uniquely reimagined characters for three seasons of 75 episodes and more than 15 shorts,” a Disney spokesperson told TheWrap. “While physical production is wrapping, ‘DuckTales’ continues to be available on Disney Channels and Disney+ around the world and fans will get an epic season finale in 2021.”

“DuckTales” is executive produced by Matt Youngberg with Francisco Angones as co-executive producer and story editor. Sean Jimenez is the art director for the series, which hails from Disney Television Animation.

Collider first reported the news that “DuckTales” had been canceled.