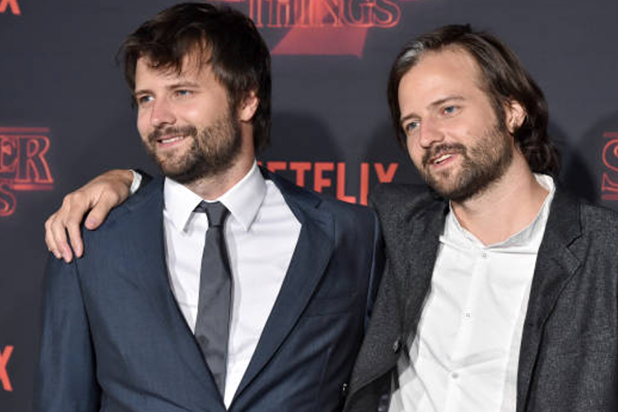 Matt and Ross Duffer, the creators of Netflix’s “Stranger Things,” are denying accusations of plagiarism brought against them in a lawsuit filed Tuesday by filmmaker Charlie Kessler.

“Mr. Kessler’s claim is completely meritless,” Alex Kohner, an attorney for the Duffer Brothers, said in a statement to TheWrap Wednesday.

“He had no connection to the creation or development of ‘Stranger Things.’ The Duffer Brothers have neither seen Mr. Kessler’s short film nor discussed any project with him. This is just an attempt to profit from other people’s creativity and hard work.”

In the suit, filed in Los Angeles Superior Court on Tuesday, Kessler says that “Stranger Things” ripped off his award-winning 2012 short film “Montauk.”

“This action arises from Defendants’ misappropriation, unauthorized use and exploitation of Plaintiff’s protected work, ideas and concepts for an innovative short film entitled ‘Montauk,’ and feature film script entitled ‘The Montauk Project’ … resulting from Defendants’ unexcused breach of implied contract that existed between Plaintiff and Defendants,” the suit reads.

According to the suit, Kessler met the defendants in 2014 during a premiere party at the Tribeca Film Festival — two years after he won a student film award for “Montauk” at the Hamptons International Film Festival.

“At this party, the script, ideas, story and film referred to herein were discussed and presented to the Defendants,” the suit reads, adding that the defendants “misappropriated, used and exploited Plaintiff’s Concepts by producing the hit series ‘Stranger Things’ without Plaintiff’s permission and/or without compensation in the form of payments, credit and other consideration to Plaintiff.”

The suit, which says Kessler didn’t catch on until the 2016 premiere of “Stranger Things,” claims that the Netflix show was originally sold as “The Montauk Project.”

According to the suit, Kessler’s work is a “science fiction story” set “in the town of Montauk, New York, the location of various urban legends, and paranormal and conspiracy theories.”

When a young boy wakes up in a trance-like state and, coerced to leave his home by an unknown force, walks to an abandoned military base where a “shady” government-run project with a laboratory conducts secret experiments on children. Rumors attached to the government project include experiments “aimed to create psychic weapons, and portals to an alien world, children with enhanced thoughts and abilities … and a monster being created.”

Netflix had no comment on the lawsuit, which they are not involved in, when emailed by TheWrap.