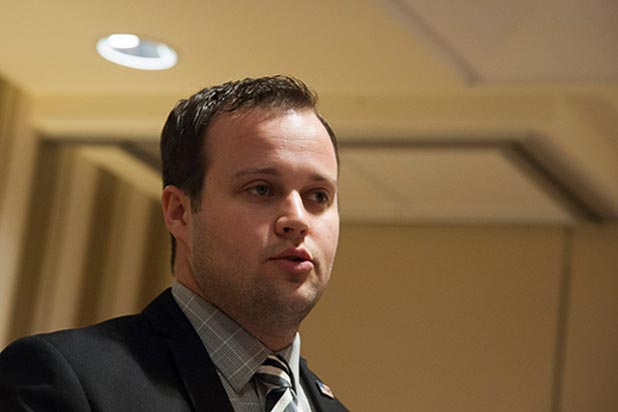 TLC General Manager Nancy Daniels defended the network’s screening process and reaction to the Duggar scandal that unfolded in 2016 under tough questioning Thursday.

“The first priority of all our shows is making sure that there’s health and well-being of our families,” she said during a Television Critics Association panel. “For well over 10 years, TLC has been featuring real stories of real families. With real people, real things happen. … We’ve put a lot of checks in place to make sure we’re protecting our people, but it’s real life…. We make decisions with the best interests of the people and network involved. Every decision we’ve made we’ve been very thoughtful, very careful. I’m very comfortable with every decision we’ve made along the way.”

When pressed about how the network reacted to the revelation that “19 Kids and Counting” star Josh Duggar had molested his sisters, when he was a teenager, Daniels said the network’s screening process was “strong” and “has evolved.”

“As soon as we found out about it, we circled back with our family,” she said. “This was something that had happened years ago. How do we handle it now? We pulled the show. We connected with RAINN and Darkness to Light to figure out the appropriate response. One of the responses was the documentary we did in August. It’s a topic that often isn’t talked about or out there.”

The network ran three specials on two of Josh’s victims, Jill and Jessa. Daniels said that while audiences responded to the shows, TLC has not made any decisions on whether to air any more Duggar-related specials.

The three stars onstage, Jason Bunch, Mike McGill and Paul Sanderson, assured reporters there would be no scandalous revelations coming out of their show.