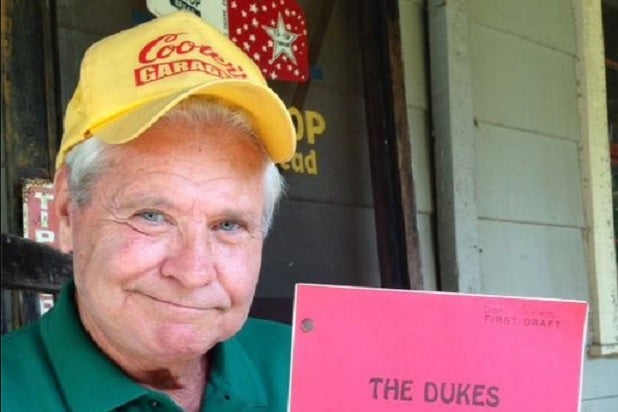 Ben Jones, who played mechanic Cooter Davenport on the TV show “The Dukes of Hazzard,” has come to the defense of the Confederate flag, saying it represents “the values of the rural South.”

“I think all of Hazzard nation understands that the Confederate battle flag is the symbol that represents the indomitable spirit of independence which keeps us makin’ our way the only way we know how,'” Jones wrote on Facebook, quoting the theme song from the show, which featured a car with a Confederate flag emblazoned on the roof.

“Our beloved symbol is now being attacked in a wave of political correctness that is unprecedented in our nation of free speech and free expression,” he continued. Jones went on to say that politicians and activists are vilifying Southerners as racist.” We know that this is not the case,” he wrote. “And we know that in Hazzard County there was never any racism.”

Jones currently operates a chain of “Dukes of Hazzard” stores and museums called Cooter’s Place. He said that despite the fact retailers like Warner Bros. will no longer produce merchandise bearing the controversial flag, he will continue to sell Confederate flag products.

“Cooter’s is going to continue to sell our Southern symbols as long as there is a Cooter’s,” he concluded. “I will fight these people until hell freezes over, and then I will fight them on the ice.”

Calls to remove the flag were renewed after a white supremacist opened fire in a historic black church in South Carolina, killing nine people. South Carolina governor Nikki Haley called for the flag’s removal from the state’s capitol grounds, with the state’s legislature voting to debate the motion for removal.