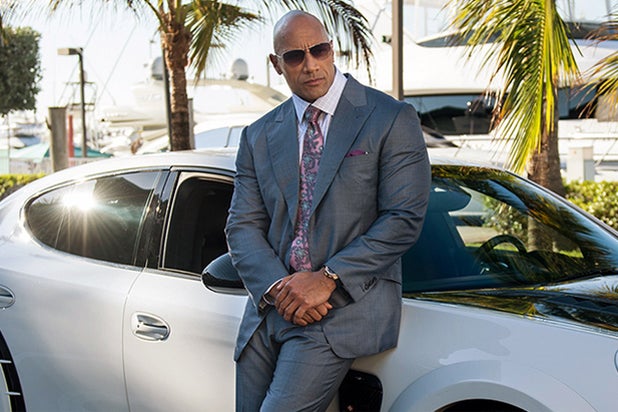 HBO and the producing team behind comedy series “Ballers” are being sued for copyright infringement.

According to court documents obtained by TheWrap, Everette Silas and Sherri Littleton have filed suit in federal court alleging that the premise for the show was stolen from their project, “Off Season.”

The plaintiffs allege that “Off Season” and “Ballers” share many similarities, including both being about the on-the-field and off-the-field antics of professional football players, and having Miami, Florida, as a setting.

Furthermore, Silas and Littleton claim Wahlberg, Johnson, HBO and “Ballers” producers had direct access to their materials, since in 2009 the duo nearly made a deal with the defendants to produce “Off Season” as a feature film starring Wahlberg and Johnson.

The deal ultimately did not come together when Silas and Littleton refused to agree to have their names taken off the “Created by” credit.

“These substantially similar elements, coupled with the defendents’ direct access to the Materials, leaves little doubt that numerous elements of ‘Ballers’ were copied from ‘Off Season,'” the filing states.

Silas and Littleton are suing for unspecified damages.

Having premiered on June 21, HBO has renewed “Ballers,” for a second season in July.