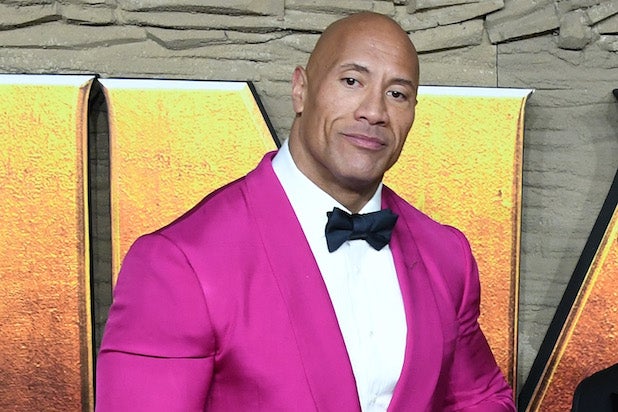 Dwayne “The Rock” Johnson delivered a passionate speech Thursday in support of the Black Lives Matter movement and our nation’s ongoing protests over racial injustice.

“Where are you?” Johnson asked. “Where is our leader?”

That sentiment echoed throughout the speech, serving the same purpose as a song’s catchy chorus — or if we may, a tagline on a well-written professional wrestling promo.

The “Titan Games” host never mentioned President Trump by name. It seemed Johnson was at times speaking about Trump and at other times asking for someone — anyone — to step up and lead.

Also Read: Seth Rogen Has Fun Swearing at Instagram Followers Who Disagree With His Support for Black Lives Matter

“As we continue to wait for that leader to emerge, I recommend to all of you that we must become the leaders we’re looking for,” Johnson said.