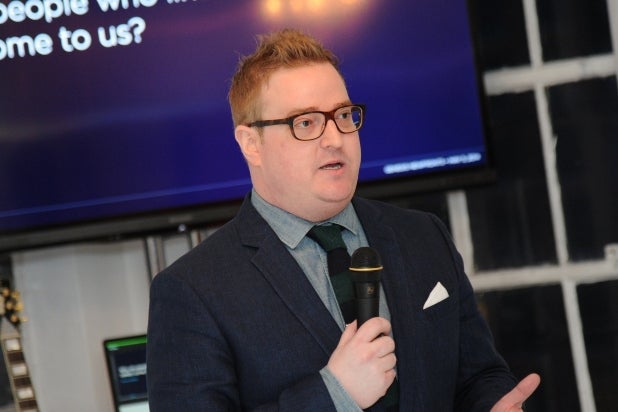 Longtime American Media Inc. executive Dylan Howard has exited with the company after his March 31 contract expired without renewal.

A spokesperson for AMI told TheWrap that “the company has not responded” to reports of Howard’s ouster, which were first reported by Variety. Howard did not immediately respond to a request for comment from TheWrap.

Howard was the senior vice president for corporate development at AMI and had previously served as the editor-in-chief of RadarOnline and as the chief content officer for AMI’s various tabloid outlets, including Us Weekly, OK!, Star, In Touch, Life & Style, Closer, The National Examiner and The National Enquirer.

Also Read: Jeff Bezos vs The National Enquirer: A Tale of Journalism and Blackmail

Last year, Howard attempted to suppress the publication of Ronan Farrow’s book “Catch and Kill,” which detailed the reporter’s investigation into Harvey Weinstein and the roadblocks he says he faced when trying to publish his findings. In his book and his reporting for the New Yorker, Farrow said that Howard was involved in burying negative stories about Donald Trump and Weinstein through his position at AMI. At the time, a spokesperson for AMI had denied the accusations and said they were “completely untrue.”

Howard was also accused by Amazon founder Jeff Bezos of extortion and blackmail shortly after the National Enquirer published a piece about Bezos’ extramarital affair with TV reporter Lauren Sanchez.

AMI has struggled financially in recent years with declining newsstand sales and a steep debt; last month, the company slashed most salaries by 23%,