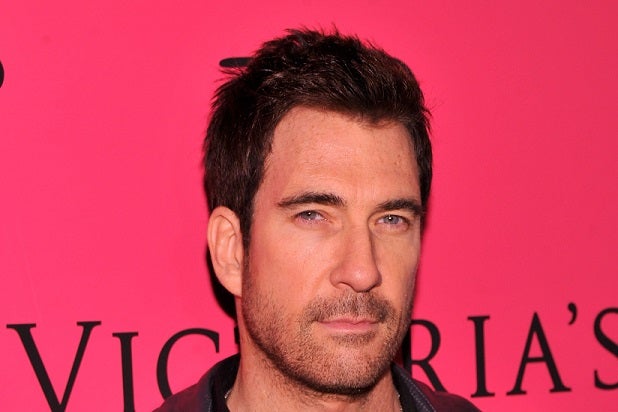 Dylan McDermott is back in business with CBS.

McDermott, who recently starred in the network’s drama “Hostages,” has been cast to star in Kevin Williamson‘s untitled pilot for CBS.

The one-hour drama, which is being written and executive produced by “The Following” creator Williamson, is a psychological thriller centered on detectives who handle stalking incidents for the Threat Assessment Unit of the LAPD.

McDermott will play Detective Jack Larsen, a recent transfer to the Threat Assessment Unit from New York. His healthy confidence and quick thinking have gotten him into trouble in the past — a past he hopes to leave behind.

Liz Friedlander (“The Following,” “90210”) is directing the pilot, which comes from Outerbanks Entertainment in association with Warner Bros. Television.