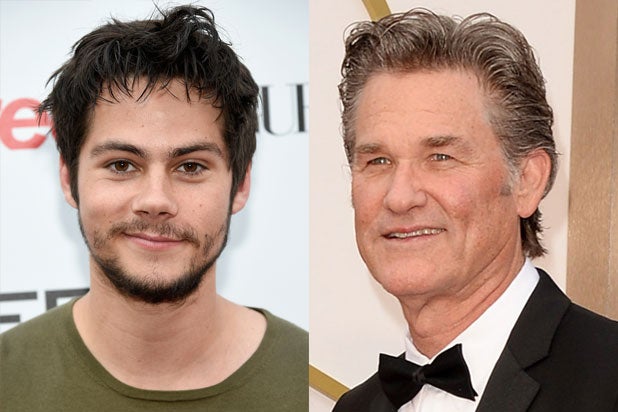 Dylan O’Brien and Kurt Russell are in talks to join Mark Wahlberg and Gina Rodriguez in Peter Berg’s “Deepwater Horizon,” an individual familiar with the project has told TheWrap.

Lionsgate and Participant Media are teaming with Lorenzo di Bonaventura on “Deepwater Horizon,” which chronicles the BP oil spill that killed 11 people and injured 17 others back in 2010. Oil gushed into the Gulf of Mexico for 87 days, harming numerous sea creatures.

Berg replaced J.C. Chandor on “Deepwater Horizon,” which Lionsgate will release on Sept. 30, 2016.

Russell currently co-stars in “Furious 7” and will next be seen in Quentin Tarantino‘s “The Hateful Eight.” Represented by CAA and manager Rick Nicita, Russell’s casting was first reported by Variety.