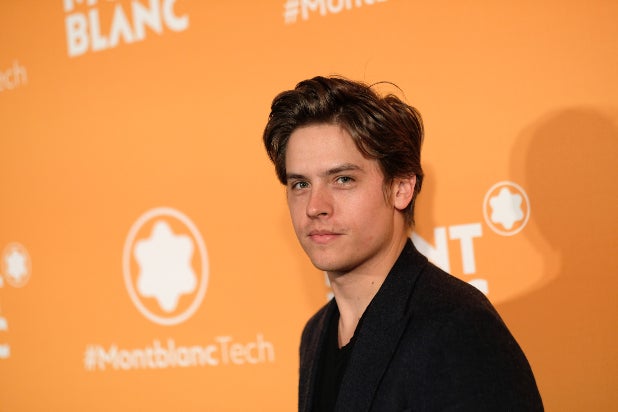 Dylan Sprouse, a former Disney TV star, is making his big return to the small screen on Mindy Kaling’s HBO Max series “The Sex Lives of College Girls,” a person with knowledge of the casting confirmed for TheWrap.

Sprouse, who is the twin brother of Cole Sprouse, joins Pauline Chalamet, Amrit Kaur and Broadway stars Reneé Rapp and Alyah Chanelle Scott in the comedy.

Also Read: HBO Max to Take Down 'Chappelle's Show' After 2020 at Comedian's Request

Chalamet will play Kimberly, the valedictorian of her high school in the Arizona suburbs who is described as such: “Smart, caring, earnest and ambitious, she’s prepared for college academically — but not so much socially.”

Kaur will play Bela, a “comedy-obsessed, super confident cornball from the affluent suburbs of northern New Jersey who is never afraid to say what she’s thinking.” Per HBO Max, “She describes herself as “extremely sex-positive” — even though she had sex for the first time 14 days ago.”

Rapp will play Leighton, a wealthy four-generation legacy from the Upper East Side, who “would describe herself as a normal, classy girl from a great family,” though others see her as “blunt, judgmental and beyond entitled.”

Scott’s character, Whitney, is “strong and self-assured with a dry sense of humor,” the soon-to-be star of the Essex soccer team and the only daughter of the most powerful Black senator in the country.

Kaling co-wrote the first episode of the series with showrunner Justin Noble, a veteran of her Netflix comedy “Never Have I Ever.” Howard Klein also serves as an executive producer on the series, which hails from Kaling International and Warner Bros. Television.

Variety first reported the news of Dylan Sprouse’s casting in “The Sex Lives of College Girls.”