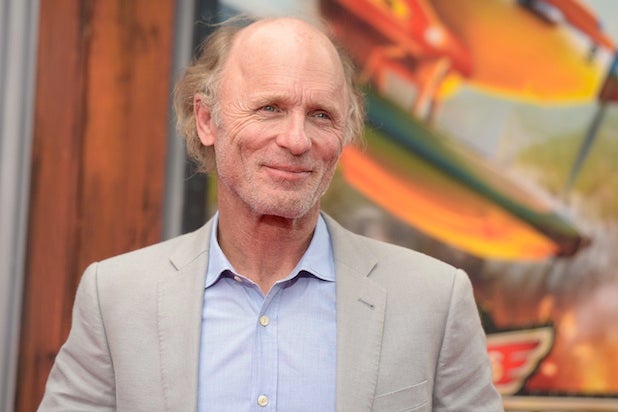 Add one more to the growing population of “Westworld.”

Harris will play the ultimate baddie, The Man in Black, who’s described by project’s producers as “the distillation of pure villainy into one man.”

This is a return to HBO for Harris. Previously, he garnered a Golden Globe award and Emmy nomination for “Game Change.” The actor’s many film credits include “Gravity,” “A Beautiful Mind,” “The Abyss” and “The Rock.” Harris will soon be seen in the upcoming feature film Run All Night, starring opposite Liam Neeson and Joel Kinnaman.

Inspired by the Michael Crichton film, which starred Yul Brynner, Richard Benjamin and James Brolin, the project is described as “a dark odyssey about the dawn of artificial consciousness and the future of sin.”