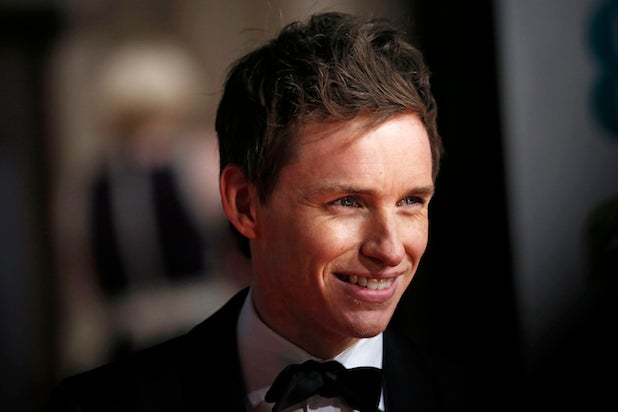 “Fantastic Beasts” star and Oscar winner Eddie Redmayne is in early talks to star in Amblin Entertainment’s drama “The Trial of the Chicago 7,” an individual with knowledge of the project told TheWrap.

Redmayne would portray activist Tom Hayden in the political drama directed by Aaron Sorkin, based on his own screenplay. Sacha Baron Cohen is also in talks to star.

“Chicago 7” is an original screenplay by Sorkin based on the infamous 1969 trial of seven defendants charged by the federal government with conspiracy and more, arising from the countercultural protests in Chicago at the 1968 Democratic National Convention. The trial transfixed the nation and sparked a conversation about mayhem intended to undermine the U.S. government.

Also Read: Sacha Baron Cohen in Talks to Star in 'The Trial of the Chicago 7,' Aaron Sorkin Set to Direct

Hayden, who died in 2016, was an author and politician who authored the Port Huron Statement in 1962 and stood trial in the Chicago 7 case after playing a major role in the protests and demonstrations outside the Democratic National Convention.

Steven Spielberg had previously eyed to direct the political drama, which has long been gestating at his Universal Studios-based production company. But with an A-list cast now being attracted and Sorkin coming aboard to direct last week, making his follow-up to 2017’s “Molly’s Game,” the project appears to be moving forward.

Paul Greengrass was also attached to “Chicago 7” as far back as 2013, but he ultimately recused himself from the project over disagreements on the film’s budget.

Redmayne will next be seen in “Fantastic Beasts: The Crimes of Grindelwald” and recently wrapped filming as scientist James Glaisher in the biographic film at Amazon Studios, “The Aeronauts.”