Valerie Bertinelli shared a series of touching photos of she and her ex-husband, late rockstar Eddie Van Halen, on her Instagram stories Thursday — including one from the very first night they met.

The founder of Van Halen died Tuesday of throat cancer.

Bertinelli, who was married to Van Halen from 1981 to 2007 and shares their son, Wolfgang, decided to take a walk down memory lane in a series of photos from the early 1980s to the early 1990s. Because Instagram stories expire after 24 hours, we captured them here for posterity.

On Wednesday, Bertinelli also shared a family photo of herself, Eddie and Wolfgang in an Instagram post along with a sentimental message to her late ex-husband.

“40 years ago my life changed forever when I met you,” she wrote. ” You gave me the one true light in my life, our son, Wolfgang. Through all your challenging treatments for lung cancer, you kept your gorgeous spirit and that impish grin.
I’m so grateful Wolfie and I were able to hold you in your last moments. I will see you in our next life my love.”

Bertinelli and Van Halen were on good terms when he died. They both remarried after their separation in 2000 and eventual divorce in 2007 — Bertinelli to Tom Vitale in 2011 and Van Halen to Janie Liszewski in 2007. 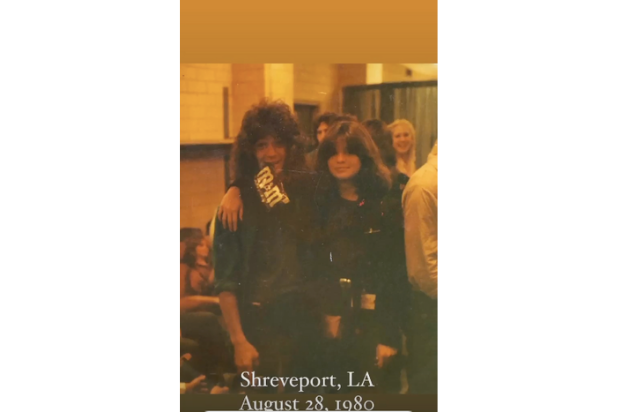 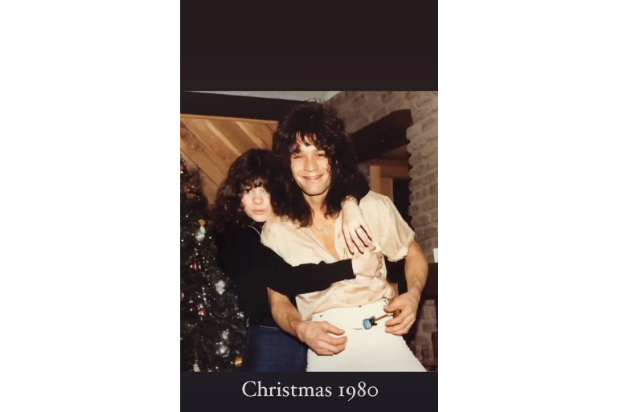 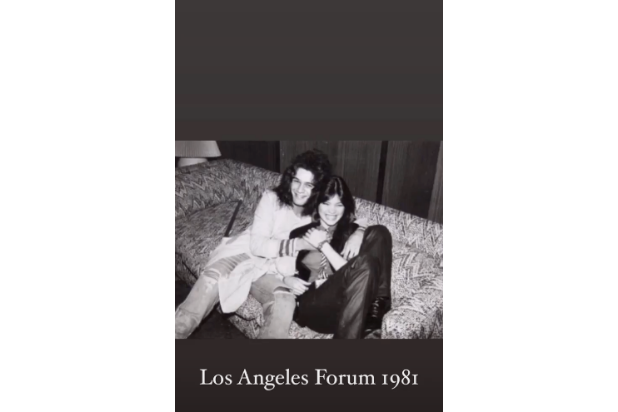 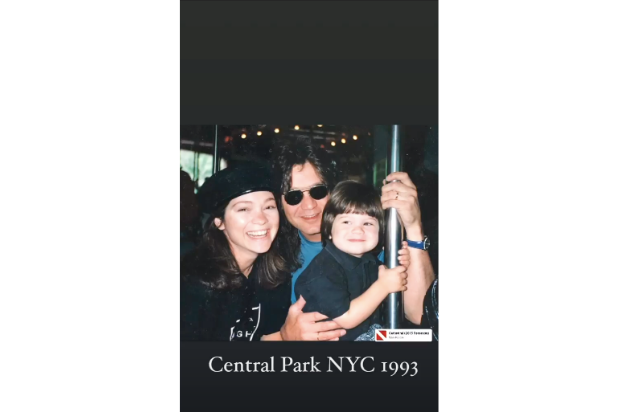