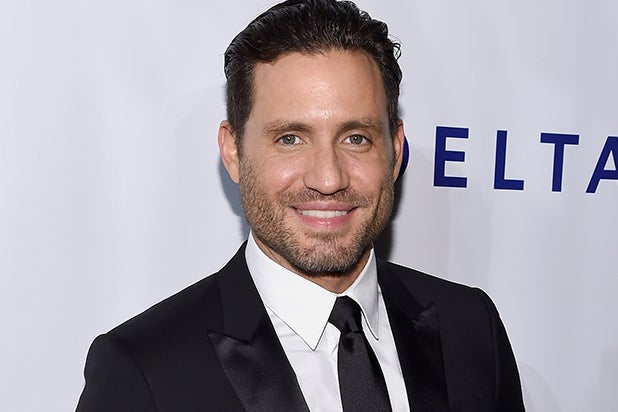 Edgar Ramirez is joining Matthew McConaughey in mining drama “Gold,” an individual with knowledge of the project told TheWrap.

Patrick Massett and John Zinman wrote the script based on the Bre-X Mineral Corporation mining scandal of 1993. Bre-X, a Calgary-based company, announced it was sitting on a large deposit of gold at a mining site in Busang, Indonesia, causing its stocks to skyrocket, only to collapse after it was all revealed to be a fraud.

Stephen Gaghan is directing the film, with McConaughey as a prospector and Ramirez as a geologist.

Ramirez is best known for 2010 miniseries “Carlos,” and he looks to be gearing up for a big 2015. He plays the male lead in David O. Russell’s “Joy” opposite Jennifer Lawrence and also has the Patrick Swayze role in the new “Point Break” remake.

He is represented by CAA and Impression Entertainment.