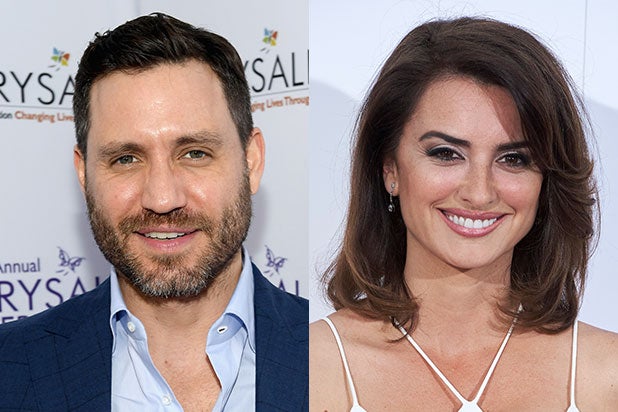 Fans can now get a peek at Edgar Ramirez, Ricky Martin and Penelope Cruz in first-look photos from “Versace: American Crime Story.”

Ryan Murphy, Nina Jacobson and Brad Simpson are the executive producers on the highly anticipated “Versace: American Crime Story,” which is produced by Fox 21 Television Studios and FX Productions. Production of “Versace” began in April, with the series set to debut in early 2018.

Murphy directed the premiere episode of “Versace” from a script by Smith. The 10-episode season centers on the murder of Gianni Versace in 1997.

The first season of the heralded project, “The People v. O.J. Simpson,” launched in February 2016 and won nine Emmys, including outstanding limited series.

Katrina: American Crime Story,” which had been previously announced as Season 2, will serve as the third installment, with production beginning in early 2018.

See some photos below, and head over the EW for more photos from “Versace: American Crime Story.” 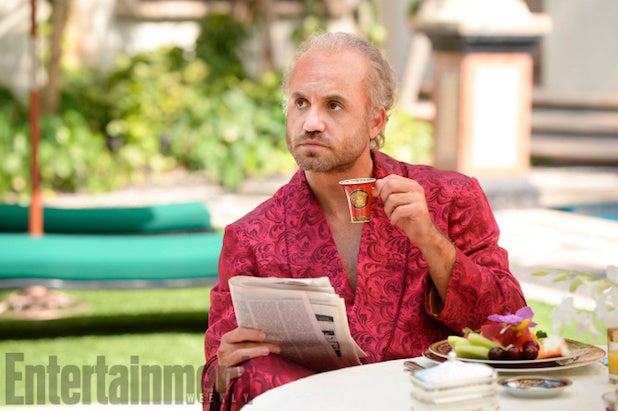 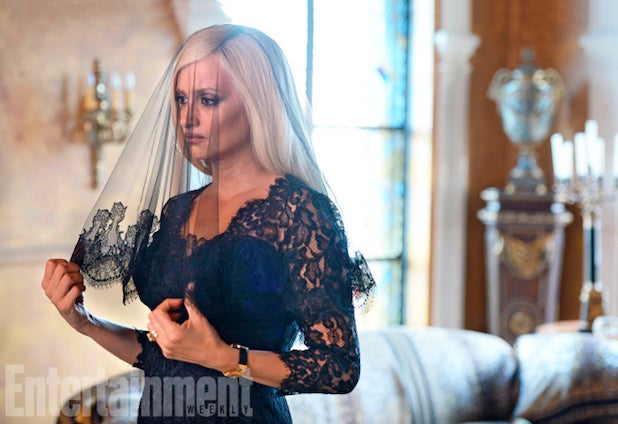