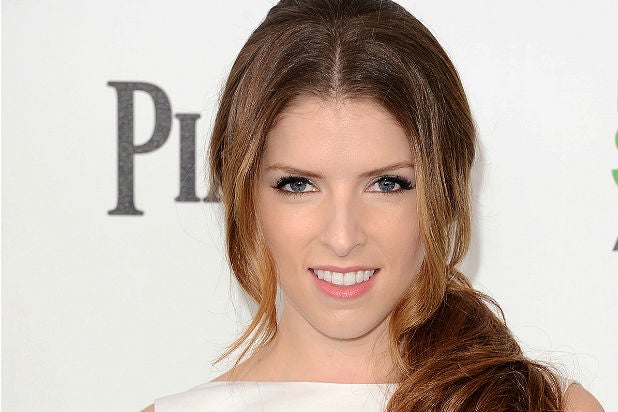 Kendrick revealed her desire to play the quirky Marvel superhero earlier this summer.

Squirrel Girl, a.k.a. Doreen Green, was introduced to the Marvel comic book universe in 1992. While she’s definitely a breezier character compared to the theatrics of other Marvel heroes, she’s got some pretty impressive powers and victories under her belt, including super speed, strength and healing abilities.

Wright’s supportive tweet, of course, is calling out the the star-studded cast of his 2010 graphic novel adaptation starring Michael Cera.

It is certainly a super roster. Cera voices Lego Robin in the upcoming animated “Lego Batman,” Brandon Routh played Superman in “Superman Returns” and is The Atom on The CW’s “Arrow” and “The Flash,” Chris Evans is “Captain America” and was Johnny Storm in Fox’s first attempt at “Fantastic Four,” Thomas Jane starred in 2004 film “The Punisher” and Brie Larson was recently announced as the titular “Captain Marvel” in the 2019 adaptation.

Kendrick, who played Cera’s unimpressed sister in “Scott Pilgrim,” does have some competition for the role.

“Stranger Things” breakout star Shannon Purser, who played Barb on the 1980s nostalgia-fest, tweeted in late July: “So who do I talk to about being Squirrel Girl?”

But neither have shown the kind of commitment to landing the role that “Arrow” star John Barrowman did at the San Diego Comic Con recently.