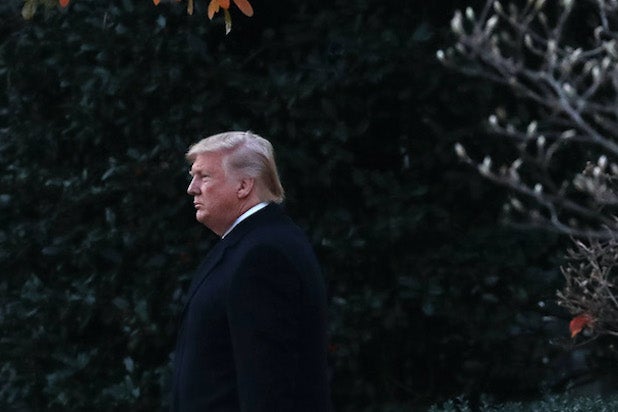 An editor at the Christian Post announced Monday he was leaving the publication after it defended President Donald Trump.

Napp Nazworth wrote on Twitter, “Announcement: Today, rather abruptly, I was forced to make the difficult choice to leave The Christian Post. They decided to publish an editorial that positions them on Team Trump. I can’t be an editor for a publication with that editorial voice.”

He continued, “I’m saddened by what happened for many reasons. I’ve been with CP for over 8.5 years, made many friendships, and had lots of exciting opportunities along the way.”

Nazworth said that during his time at the Post, editors represented diversity within the publication and worked through disagreements, but now have “chosen to represent a narrow (and shrinking) slice of Christianity,” which is good for business but bad for Democracy.

His exit comes at a time of disruption among Christian publications and thought leaders. Following Evangelical magazine Christianity Today’s viral editorial titled “Trump Should Be Removed From Office,” the late founder’s son tweeted on Friday that he’d be “disappointed” to know about it.

Trump, too, lashed out at the magazine.

The president wrote, “A far left magazine, or very “progressive,” as some would call it, which has been doing poorly and hasn’t been involved with the Billy Graham family for many years, Christianity Today, knows nothing about reading a perfect transcript of a routine phone call and would rather…..”

He continued, “….have a Radical Left nonbeliever, who wants to take your religion & your guns, than Donald Trump as your President. No President has done more for the Evangelical community, and it’s not even close. You’ll not get anything from those Dems on stage. I won’t be reading ET again!”