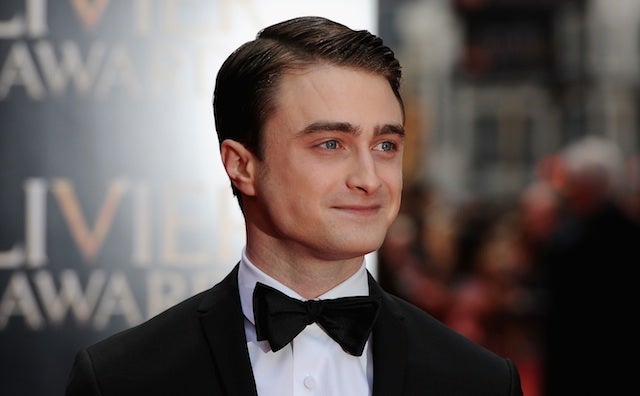 Struggling visual-effects studio Newbreed will have to ship out work on the upcoming Daniel Radcliffe horror film "Horns" to another company, TheWrap has learned.

"Horns" producers Mandalay Pictures and Red Granite Pictures have yet to decide what company will be awarded the additional work.

The Montreal-based Newbreed is enduring a severe cash crunch as it tries to refinance its debt, according to an individual with knowledge of the company's finances. The cash flow difficulties have left many Newbreed employees unpaid for weeks and resulted in an exodus of talent.

A recently departed employee speculated that Newbreed has completed about 80 percent of the work it was contracted to do — but much of the effects it has created have yet to be approved by Red Granite and Mandalay.

"We don’t have the same staff as before," Newbreed President Josee Lalumiere told TheWrap. "We are looking together with Mandalay to send some shots elsewhere. It's been too tight to deliver the work, due to a lack of resources because of our situation."

Lalumiere said that Newbreed, which at one point employed roughly 70 staffers and freelancers, now has 40 employees. However, the recently departed employee said that the number had shrunk to 10 employees.

Newbreed was awarded 200 shots on "Horns," and the initial delivery date was pushed from May to July, Lalumiere said. The horror film centers on a young man (Radcliffe) who wakes up with horns after his girlfriend dies mysteriously. It is scheduled for release on Oct. 11, 2013.

"We’re in business with Newbreed and wish them well,"  Mandalay Pictures President Cathy Schulman and Red Granite Vice-Chairman Joey McFarland said in a statement to TheWrap. "But due to our schedule, we need to move some work."

The recently departed employee said that Lalumiere has been telling employees for weeks that Newbreed's cash flow situation will improve once it lands new contracts, but it has lost out on bids for several high-profile projects such as "X-Men: Days of Future Past."

"Articles about it create an insecure situation," she said.