With the sudden meltdown of Fingerprint Communications, there’s suddenly blood in the water in Hollywood boutique event and fashion/lifestyle PR business, and rival Entertainment Fusion Group is looking to seize the opportunity for expansion. 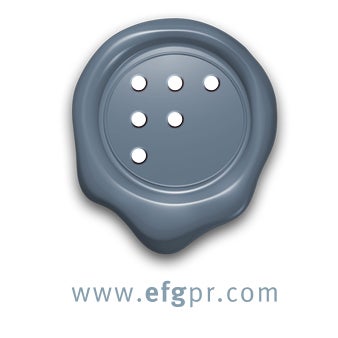 EFG officials would not release details, but they confirmed that they expect to announce a separate acquisition of a Los Angeles-based PR firm next week — and that another acquisition should be wrapped up in the next month or so.

“We’ve been very fortunate,” said Peter Philipp Wingsoe, managing director of U.S. operations for EFG. “Everybody got hurt by the downturn, but we didn’t feel the effects quite as much as others did. We run a tight ship, and now that the economy is slowly bouncing back, we’re taking advantage of that and expanding.”

Wingso said EFG’s latest flurry of acquisitions was put in motion before news surfaced last week that Fingerprint would dissolve. But certainly, there are client opportunities to be had.

With the bulk of Fingerprint’s staff having resigned, and settlement between Link and Meisels still pending, clients including the W Hotel, Conde Nast, as well as brands like Pop Chips and Muscle Milk, are suddenly up for grabs.