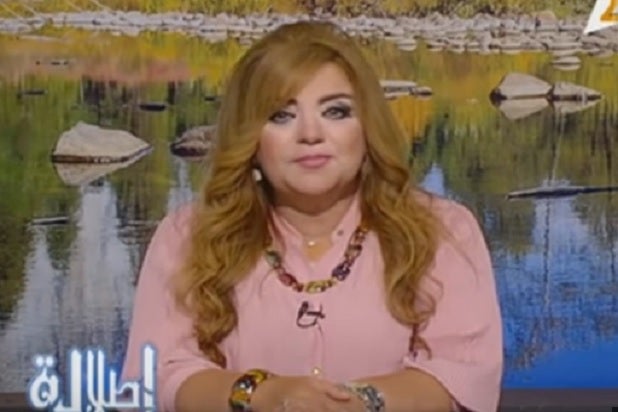 Eight female TV anchors have been pulled from the airwaves until they lose some weight.

The women, all employees of Egypt’s state-run Egyptian Radio and Television Union (ERTU), will not be allowed to return to work until they have an “appropriate appearance,” per the Al-Yawm al-Sabi website.

One of the anchors, Khadija Khattab, said that she wants viewers to watch some of her most recent segments and decide for themselves whether or not she is overweight. Another of the women said that the matter should have been taken care of internally.

The head of the ERTU, a woman named Safaa Hegazy, told the Veto news site that the women will not have their pay or benefits docked while they are on suspension.

This is just the latest item of bad press for Egypt in recent weeks. During the Rio Olympics, Egyptian judo athlete Islam El Shehaby was sent packing after refusing to shake hands with his Israeli opponent, Ori Sasson, following their match.

Sasson defeated El Shehaby with two throws for an automatic victory. But instead of standing up and bowing per the sport’s custom, El Shehaby seemed to linger. When he finally did get up, he refused Sasson’s offer to shake hands — a big no-no in judo.

El Shehaby’s refusal to abide by the rules of the sport made headlines around the world, underscoring the fragile peace treaty between the two countries, which was signed in 1979.