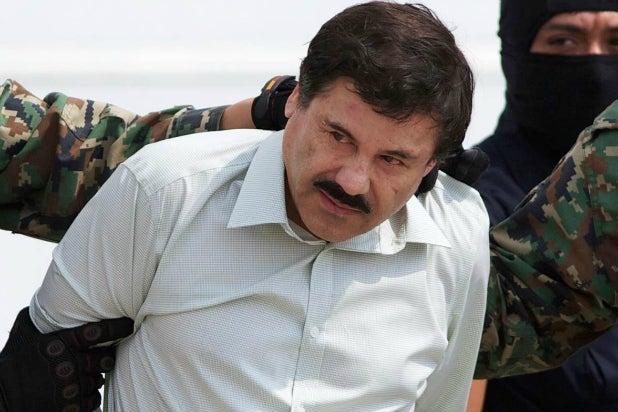 Mexico’s Foreign Relations Department ruled to allow the extradition of Joaquin “El Chapo” Guzman to the United States on Friday after receiving guarantees that he would not face the death penalty.

According to the Associated Press, the extradition is in response to requests from federal courts in Texas and California.

Mexico does not extradite citizens if they will face threat of execution, but it said it had received “adequate guarantees” from the United States that Guzman will not face the death penalty.

Guzman’s lawyers have 30 days to appeal the decision, which they have previously said they plan to do, according to the AP.

Guzman faces charges of conspiracy to import and distribute cocaine and marijuana, money-laundering, arms possession and murder, from a total of seven U.S. federal prosecutors, including in Chicago, New York, Miami and San Diego.

The drug kingpin was recaptured by Mexican law enforcement officers in January after escaping from a Mexican prison last July. He was recaptured in part due to his participation in an interview with actor Sean Penn and Mexican actress Kate del Castillo for Rolling Stone.