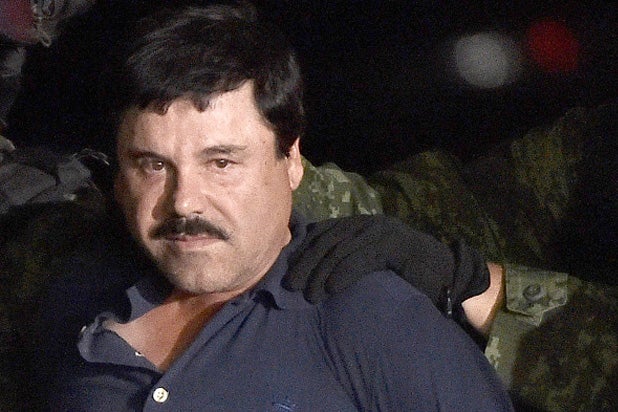 Netflix and Univision are getting in on the El Chapo business and will jointly develop a drama series based on the life of the famous drug lord.

“We are thrilled to partner with the award-winning Univision Story House on the timely and globally relevant drama series based on the life story of El Chapo,” Ted Sarandos, Netflix chief content officer, said in a statement.

The announcement comes on the heels of Netflix’s unprecedented deal with Univision to air Season 1 of its original series “Narcos” on the Spanish-language network, the first time it has let a broadcaster run one of its shows.

This is also the second series based on El Chapo to be announced this month. History Channel unveiled its plan to develop “#Cartel” with “Narcos” creator Chris Brancato two weeks ago.

The untitled Netflix/Univision series will debut in 2017.