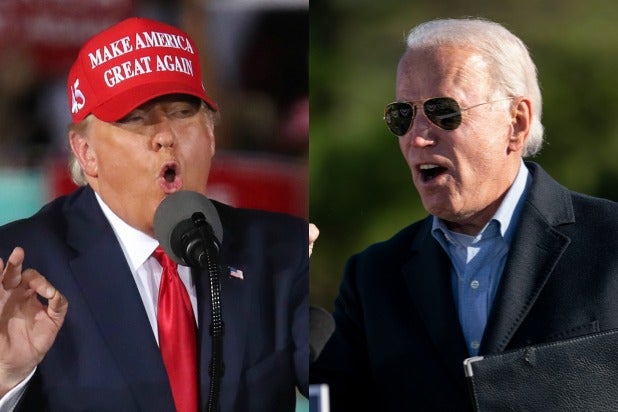 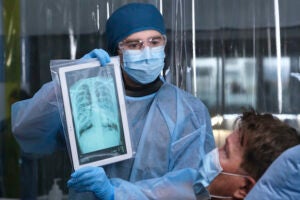 Unless the polls are wrong, but that never happens

Four years ago, Election Night 2016 drew 71.4 million viewers across 13 networks, according to Nielsen, which was 4.6 million more than 2012 but down 100,000 viewers from the recorded high in 2008. That year, when Barack Obama was first elected to the highest office in the country, 71.5 million Americans tuned in to the historic moment.

CNN was tops in primetime in 2016, while Fox News dominated over eight-hour-plus period when the results came in. (More on that in a bit.)

One thing working against Tuesday's viewership is the general downward trend in Nielsen ratings -- especially for the broadcast networks. Another is challenger Joe Biden's sizable lead in the polls over incumbent Donald Trump -- although that was also true four years ago, when Trump pulled off his upset win over presumed front-runner Hillary Clinton.

Drama is good for television ratings, but our blood pressure could use a little less of the stuff in 2020. Smooth, steady and predictable Electoral College reporting won't keep as many eyeballs glued to the TV screen.

The uncertainty is exacerbated this year because many states (including Michigan, Pennsylvania and Wisconsin) cannot even begin to process or count the surge of mail-in votes until Election Day -- raising the possibility that a winner might not be declared tonight, or even this week.

Should this fiasco come to a close at the end of primetime (11 p.m. ET) or shortly thereafter, more potential viewers will be awake to consume the coverage. But should the election be too close to call, viewers may ignore their pending morning alarms and stick around until the (hopefully not) bitter end, just like last time.

While Trump can still buck ratings trends -- as he will be the first to tell you -- the 2016 bar he set (with a nod to Clinton) is quite high. This year's pair of Trump-Biden debates were both down in viewership compared to the Trump-Clinton match-ups four years ago.

The cable news networks are likely to see the biggest audience surge. Four years ago, CNN scored what was then the most primetime viewers in cable news history with 13.3 million people tuning in from 8 p.m. to 11 p.m. ET. That period didn't even technically cover when the election was called for Trump around 2:30 a.m. ET. Fox News landed 12.1 million viewers, NBC had 12 million flat.

For the eight-hour-plus period from 7 p.m. until 3:30 a.m. the following morning, Fox News was No. 1 on average with 12.2 million viewers. CNN averaged 11.1 million viewers in that time period. Readers can probably figure out why the viewers stayed up later to celebrate with Fox News than to be devastated with CNN.

In 2004, when George W. Bush defeated John Kerry to earn a second term, only 55.1 million viewers tuned in to Election Night coverage across ABC, CBS, NBC, CNN, Fox News and MSNBC. That was down from 2000, when 61.6 million people watching across those same six networks plus Fox's broadcast channel learned that the George W. Bush-Al Gore contest was too close to call (after multiple networks reversed projecting Gore as the winner in the crucial battleground state of Florida). 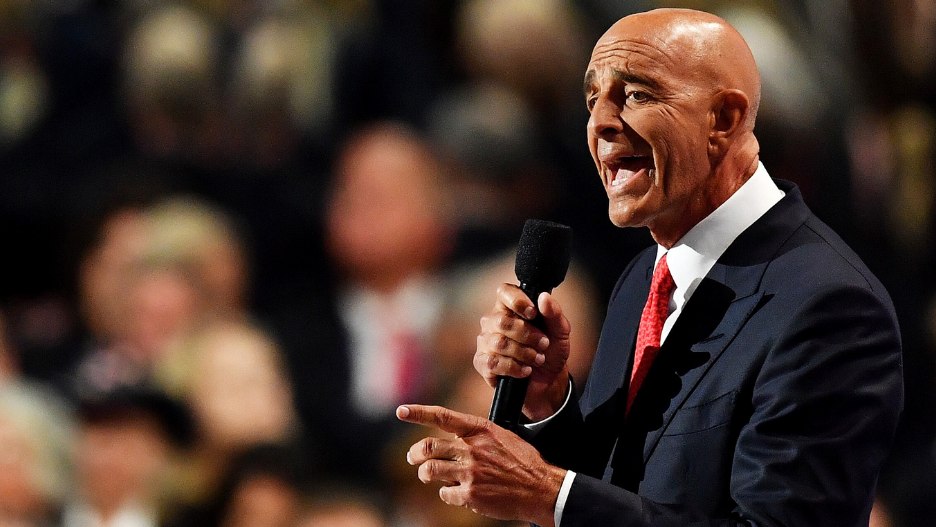 Thomas Barrack to Be Released on $250 Million Bond 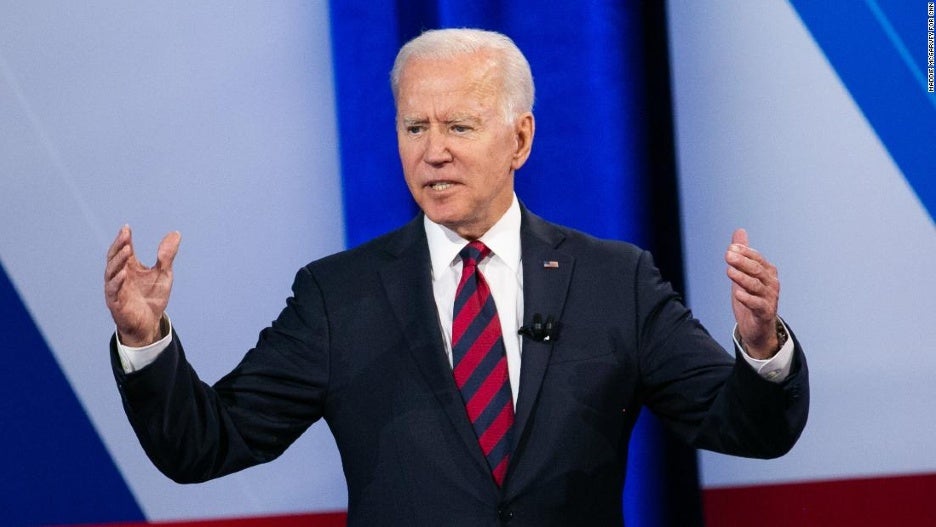 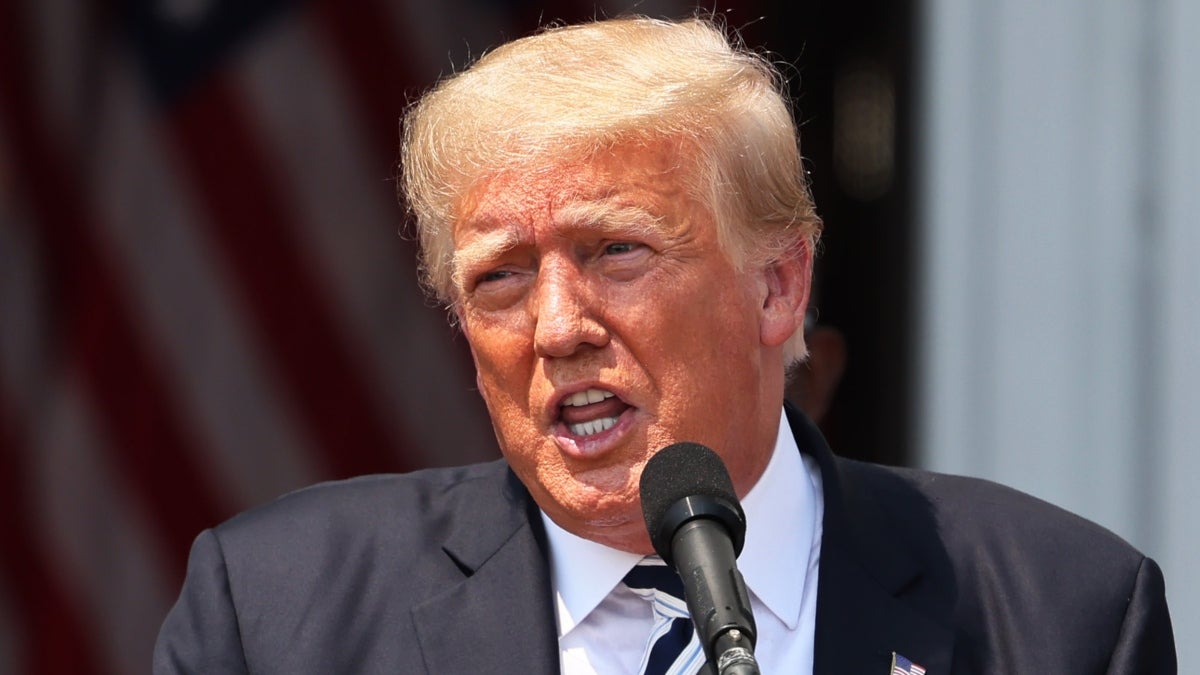