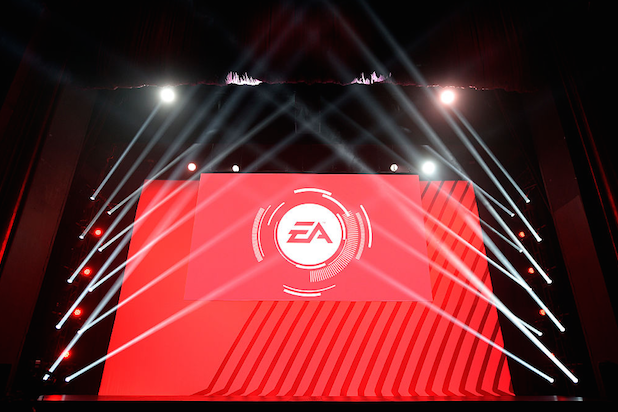 Video game giant Electronic Arts is laying off 350 people, the company said on Tuesday, marking the latest round of job cuts to hit the gaming industry in recent months.

The layoffs represent about 4 percent of EA’s global workforce. The Redwood City, California-based company is behind popular sports franchises like the “Madden” football and “FIFA” soccer series, as well as the “Battlefield” shooter series.

“These are important but very hard decisions, and we do not take them lightly,” EA chief Andrew Wilson said in a blog post. “We are friends and colleagues at EA, we appreciate and value everyone’s contributions, and we are doing everything we can to ensure we are looking after our people to help them through this period to find their next opportunity. This is our top priority.”

The layoffs will primarily impact EA’s marketing, publishing and operations teams. EA will also be “ramping down” its teams in Russia and Japan, Wilson said.

The cuts come only a month after Activision Blizzard, the Santa Monica-based company behind several of the world’s top video games, including “World of Warcraft” and “Call of Duty,” let go of 800 employees. And last September, Telltale Games laid off 250 employees, effectively shuttering the company.

Shares of EA stock increased half a percent on Tuesday, closing at $102.32 per share.