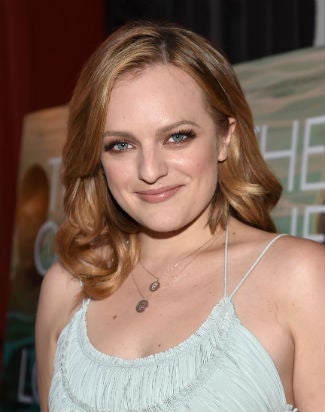 Elisabeth Moss will go from Madison Ave. to Broadway. The “Mad Men” star will take on the title role in the Broadway revival of “The Heidi Chronicles.”

The Pulitzer- and Tony Award-winning play will begin a limited engagement in February 2015 and is expected to open in March. The production also will star “Orange is the New Black’s” Jason Biggs and Tony Award nominee Bryce Pinkham. Tony winner Pam MacKinnon will direct.

As “Mad Men” wraps up its final season, its stars are spreading out to different projects. Moss plays Peggy Olson opposite Jon Hamm‘s Don Draper on AMC’s drama surrounding advertising executives. Moss also starred in “Top of the Lake” and the recent release of “The One I Love” with Mark Duplass.