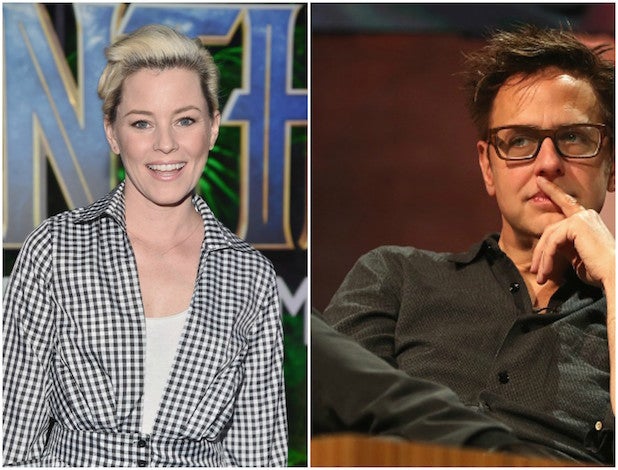 Elizabeth Banks has signed on to star in an upcoming horror film that will be produced by “Guardians of the Galaxy” director James Gunn and The H Collective, the studio announced Wednesday.

The untitled project will be directed by David Yarovesky and written by Brian and Mark Gunn. The H Collective will fully finance the feature and produce alongside Gunn and his company Troll Court Entertainment, with production planned to start this spring.

Before Gunn broke into the mainstream with the “Guardians” films, he worked with Banks 13 years ago on the body horror film “Slither.” In it, Banks starred as Starla, a woman whose husband is infected by an alien parasite that quickly consumes all the residents of their town. The film earned cult status for its black humor and gross-out special effects.

“Elizabeth and I have been on the same artistic page since we first met when she auditioned for ‘Slither’ back in 2005. She’s since remained one of my best friends in the world, and I’ve been fighting tooth and nail to work with her again. She’s the perfect partner to Yarvo, the H Collective and myself in creating this very special project” said Gunn in a statement.

Banks, who has served as producer, director and actor in the recently completed “Pitch Perfect” trilogy, is currently working on Sony’s reboot of “Charlie’s Angels,” which she is producing and directing.