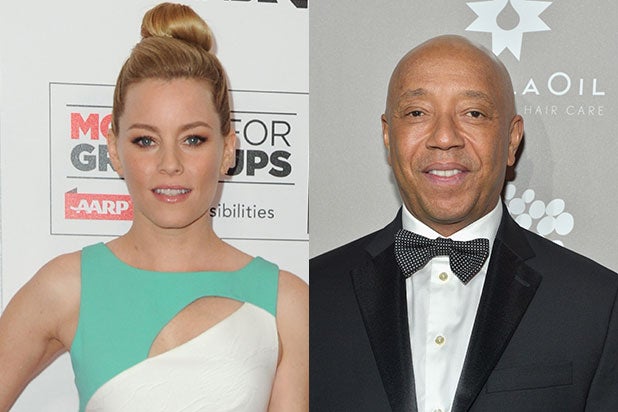 Elizabeth Banks, Russell Simmons and America Ferrera are just a few of the speakers announced for the 8th annual Produced By Conference taking place June 4 and June 5 in Los Angeles.

Headlining panels include a “360 Profile” roundtable with All Def Digital principals Simmons, Sanjay Sharma, Chris Conti and Jake Stein, as well as the “Conversations With…” series which this year will feature a discussion with Banks and Max Handelman from Brownstone Productions.

Produced By is a conference by producers for producers, giving them the opportunity to network with and learn from other storytellers in the industry. It is hosted by Sony Pictures on its lot in Culver City, California this year.

Additional speakers will be announced in coming weeks.