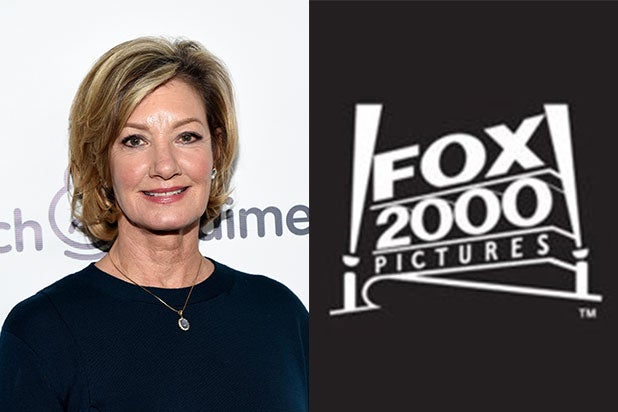 Disney is shutting down the Fox 2000 film division, run by Elizabeth Gabler.

The division will close its doors after Joe Wright’s “The Woman in the Window,” which stars Amy Adams and Gary Oldman. Disney will complete films that are currently in production, but it is unclear what this means for Gabler and the rest of her team going forward. No one got an official notice on Thursday, but the team was informed of the decision.

In October, Disney had said that Gabler would be one of the Fox executives moving over to Disney when the merger closed, and that she would serve as president of production at Fox 2000.

Fox 2000 has produced other hits such as “The Fault in Our Stars,” “Life of Pi,” and “Diary of a Wimpy Kid.” Gabler helped spearhead films like “Hidden Figures,” “Love, Simon” and “The Hate U Give.”

Fox began the process of laying off about 4,000 employees on Thursday, one day after the film and TV studio finalized its multibillion-dollar sale to Disney. Fox head of distribution Chris Aronson was among the first executives at the studio to get the call, and Fox president of international distribution Andrew Cripps was also let go on Thursday, along with Heather Phillips, executive vice president and head of domestic publicity; Mike Dunn, president of product strategy and consumer business development; and Dan Berger, executive vice president of corporate communications.

On Wednesday, Disney closed its $71.3 billion acquisition of Fox’s film and TV entertainment assets. Now starts the arduous process of merging the two giant companies. The Fox acquisition almost doubled the banners managed by Disney, and with 20CF and Fox Searchlight, there wasn’t room for Fox 2000.

Representatives for Disney and Fox have not yet responded to TheWrap’s request for comment.