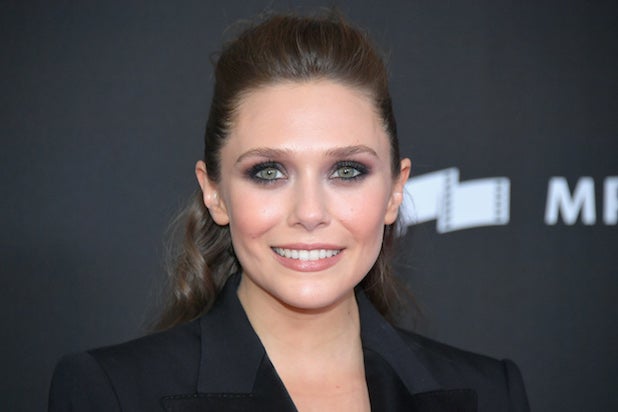 Elizabeth Olsen is headed to the small screen — the really small screen. The actress is set to star in and executive produce a dramedy picked up by Facebook. The half-hour, female-driven show has been given a 10-episode, straight-to-series order by the social media giant.

The untitled project — which has a plot that’s being kept tightly under wraps — will air on Facebook Watch, the company’s streaming platform.

The series was created and written by Kit Steinkellner (“Z: The Beginning of Everything”), with James Ponsoldt (“Master of None”) is executive producing and directing the pilot and multiple episodes of the project. Lizzy Weiss (“Switched at Birth”) will take the lead as showrunner.

“I couldn’t be prouder of the group we have brought together for this show,” Olsen said in a statement. “Kit’s story has been near and dear to me for years and I can’t wait to share our dark, funny, and complicated show with the world.”

Robin Schwartz, Marc Turtletaub and Peter Saraf will executive produce for Big Beach TV, which is also serving as the studio, and Cynthia Pett, Brad Petrigala, and Jon Liebman under the Brillstein Entertainment Partners banner. Avy Kaufman has signed on as casting director.