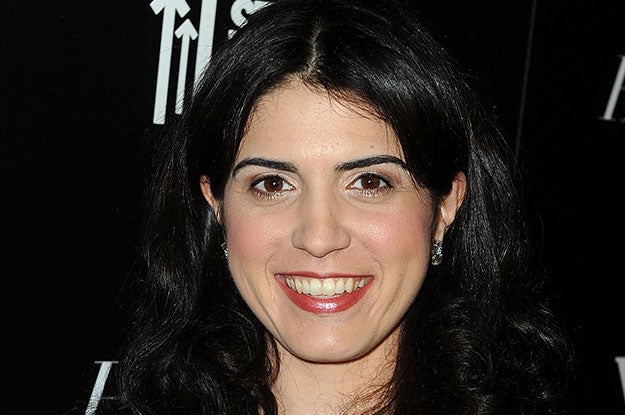 “Elizabeth is among the very best executives working in production today, with a depth of experience across every genre of live-action filmmaking. I am very excited to see her take on this new role,” Evans said in a statement.

Raposo has been on the Hollywood lot since 2005, when she joined the development department. She’s overseen valuable franchises like “Mission: Impossible” and “Star Trek,” as well as hits like “Interstellar” and “Super 8.”

“It’s an honor to take on the role of President of Production, and work alongside this terrific team,” Raposo added. “I am excited about the future of the studio under the leadership and vision of Jim Gianopulos and Marc Evans.”

Prior to Paramount, Raposo was Director of Development at Darren Aronofsky’s Protozoa Pictures, where she helped bring “Black Swam,” “The Wrestler” and “The Fountain.”

Raposo started at CAA. She also sits on the board of Women in Film.