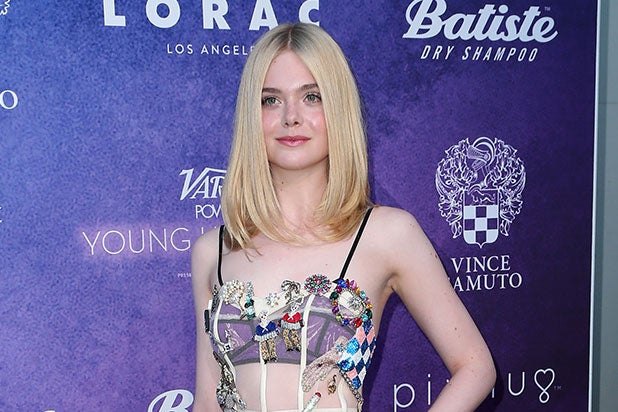 The film is the directorial debut for “Handmaid’s Tale” actor Max Minghella, who also wrote the film’s script.

“Teen Spirit” follows Violet (Fanning), a shy teenager living in the Isle of Wight, who dreams of pop stardom as an escape from her small town and shattered family life. With the help of an unlikely mentor, Violet enters an international singing competition that will test her integrity, talent and ambition.

Liddell will partner with a distributor for “Teen Spirit.” A source familiar with the deal told TheWrap it was in the was in the $8 million range, and bidding was competitive.

Liddell is the CEO and founder of LD Entertainment, and he’s put money up for backed Alejandro Gonzalez Inarritu’s “Biutiful,” as well as Pablo Larrain’s “Jackie.” Liddell was also an investor in the Broadway smash “Dear Evan Hansen.”

The deal was brokered by CAA Media Finance.