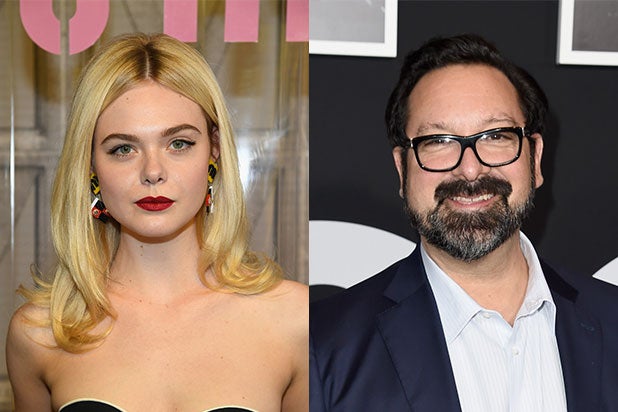 James Mangold is set to direct the Patty Hearst drama for Fox, with Elle Fanning in talks to star as the heiress, an individual with knowledge of the project told TheWrap.

The still untitled film will be an adaptation of Jeffrey Toobin’s best-selling “American Heiress,” and is set to delve into Toobin’s reporting on Hearst’s kidnapping by the Symbionese Liberation Army.

Mangold will produce the film with Nina Jacobson and Brad Simpson. The screenplay was written by Larry Karaszewski & Scott Alexander and Mangold.

In 1974, Hearst, granddaughter of publishing magnate William Randolph Hearst, was abducted from her Berkeley, California, apartment by the terrorist group, the Symbionese Liberation Army (SLA).

The 19-month FBI/police search and the subsequent capture of Hearst, who turned into a SLA sympathizer and changed her name to Tania, captivated the nation and played out on the nightly news through the course of her trial.

Mangold recently directed “Logan” and “The Wolverine,” and is serving as an executive producer on “The Greatest Showman,” which is hitting theaters this month. He is represented by Management 360, WME and Block-Korenbrot Public Relations.

Fanning’s recent credits include “20th Century Women” and “The Beguiled.” She is represented by WME, Echo Lake Entertainment and Slate PR.