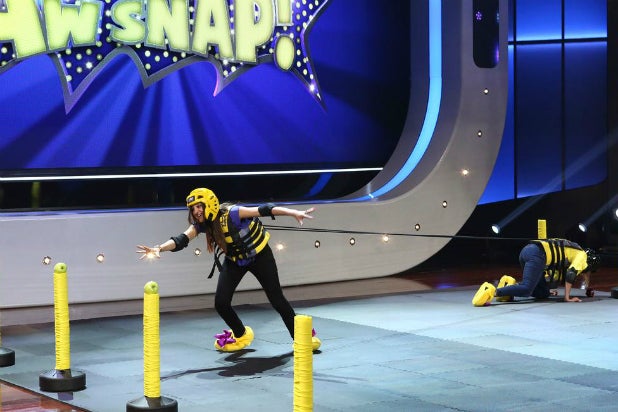 As a matter of fact, “Game of Games” actually ended up posting NBC’s best key demo rating (a 1.7) in the Monday-at-10-p.m. hour since November 2016. Now that’s something to dance about, Ellen.

With “The Great Christmas Light Fight” season finale and a 2017 retrospective special, ABC was No. 2 among adults 18-49. CBS was runner-up in total viewers.

Univision was fourth in ratings with a 0.5/2 and fifth in viewers with 1.5 million.

Fox and Telemundo tied for fifth in ratings, both with a 0.4/1. Fox was fourth in total viewers with 1.6 million, airing reruns; Telemundo was sixth with 1.1 million.