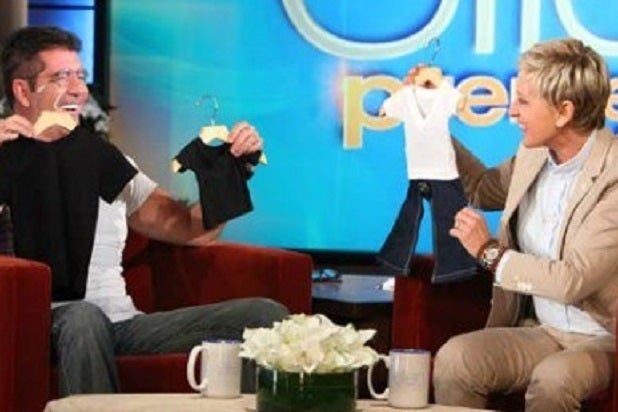 “The Ellen DeGenerous Show” premiered its new season to its highest debut-week ratings in the syndicated talk show’s history, according to preliminary data.

During the week of Sept. 9, “The Ellen DeGeneres Show” averaged a 2.6 household rating — up marginally from the premiere week for its 10th season, which itself was a series high for premiere week.

The premiere week of “The Ellen DeGeneres” show included appearances from actress Leah Remini, who reportedly engaged in a struggle to detach herself from the Church of Scientology earlier this year; “The X Factor” judges Simon Cowell and Kelly Rowland, and Celine Dion.