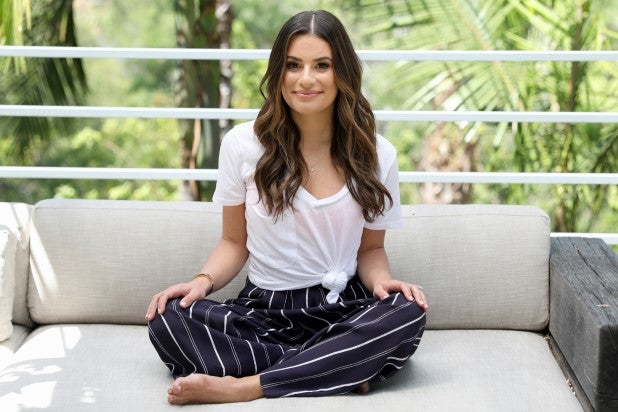 The slate was announced late Wednesday during the 2019 Digital Content Newfronts.

“My digital studio is so fire, it’s lit… I can’t even. I mean, goals AF, you know what I mean?  Yeah, I’m not sure either. But I do know that just over the last two years, our slate of original programming has received over 1 billion organic views (and everyone knows organic is better),” said Ellen DeGeneres. “And we’re just getting started. I can’t wait for everyone to see what we’ve got this year.”

The network, which was created by DeGeneres and Warner Bros. Digital as an extension of her hit talk show and digital/social media presence, announced six new shows.

“Glee” star Lea Michele’s passion for health and wellness will be featured in the new series “Well, Well, Well With Lea Michele.” The series will also allow the actress-singer to flex her comedic chops as she takes a funny look at some of today’s outrageous health trends.

EDN also announced a partnership with Jay Shetty, whose wisdom videos boast over 4 billion views. The monk-tuned-life coach will create “a series of snackable content across multiple platforms to help others on their journey to live their life with purpose.” A celebrity-driven series with Shetty is also in the works.

Kalen Allen, best known for his KalenReacts video, will host “OMKalen” doing what he does best — reacting unfiltered to trending stories.

YouTube star Hannah Hart will help deserving couples orchestrate larger-than-life proposals with “A Decent Proposal with Hannah Hart.” The sixth new series will be “Do Good Daniels” following the titular Daniels family as they help organizations and people in their community.

Returning series include “Momsplaning with Kristen Bell,” “Fearless with Ashley Graham,” “The Build Up,” and “Life’s First Evers with Jeannie.”