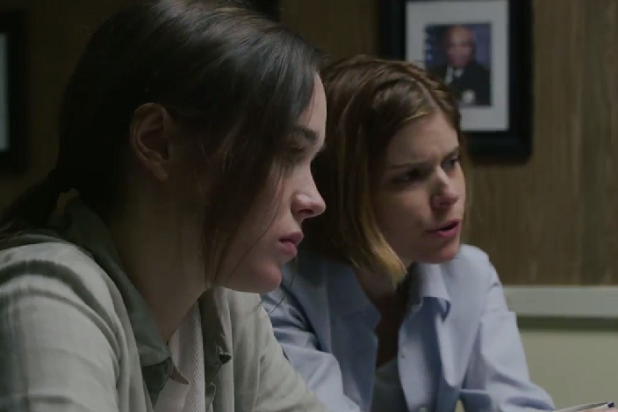 Move over, Colin Farrell and Vince Vaughn; there are two new detectives in town.

“Juno” star Ellen Page and “House of Cards” actress Kate Mara have teamed up for a new Funny or Die video that offers an idea of what the second season of the HBO drama “True Detective” might look like if Farrell and Vaughn, who’ve been tapped to star in the upcoming season, were replaced by a pair of short female detectives.

The skit, dubbed “Tiny Detectives,” finds Page and Mara grappling with issues that Matthew McConaughey and Woody Harrelson never had to contend with. Such as not being able to identify the Yellow King because you’re too short to see his photo in the squad room. And the perils of ladders.

Watch the video below. It’s worth a small chuckle.