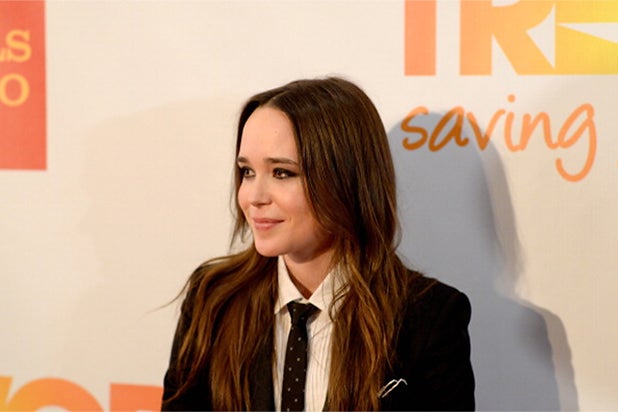 The Advocate magazine has released the names of entertainers who made their annual “40 under 40” list.

Ellen Page, who came out as gay on Valentine’s Day, leads the list. , who sang “Same Love” with Macklemore & Ryan Lewis, and Tyler Glenn, the openly gay, Mormon lead singer of pop group Neon Trees, also make the cut of the “The Entertainers” portion of the list.

Basketball player Brittney Griner and transgender model Carmen Carrera round out the list.

“There are so many voices competing to be heard now,” said Lucas Grindley, editorial director for Here Media, parent company of The Advocate. “With this year’s 40 Under 40, called ‘Emerging Voices,’ The Advocate is raising up LGBT people who have an important message. These people have something to say, and we think it’s worth your time to pause and really listen. Aside from that, they’ll also just make you really proud to be LGBT.”

On Thursday, The Advocate will roll out more “40 Under 40” names under the umbrella “The Messengers.”