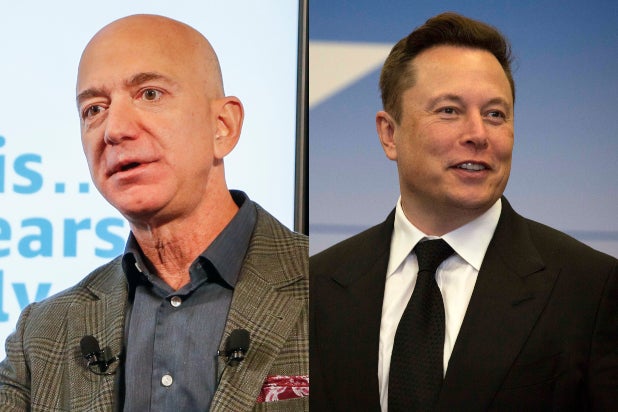 Elon Musk has surpassed Jeff Bezos as the world’s richest man, thanks to a Thursday morning stock market rally for Tesla.

The owner of Tesla and SpaceX’s net worth was $188.5 billion at 10:15 a.m. ET in New York, $1.5 billion more than Bezos, who has held the top spot since October 2017. This is according to the Bloomberg Billionaires Index, which ranks the 500 richest people in the world.

Bezos would not be in any danger of losing his top ranking if not for his very expensive divorce in 2019 from Mackenzie Scott, which forced him to hand over around a quarter of his stake in Amazon to his ex-wife (which was worth around $36 billion). Scott turned around and donated $6 billion to charitiable causes last year. Bezos also donated hundreds of millions of dollars last year to philanthropic causes.

Musk’s rise to the top of the charts was a very quick one, considering that he started 2020 just inside the top 50 with a net worth of around $27 billion. But Telsa’s share price skyrocketed in 2020. Coupled with a very generous pay package, he managed to add more than $150 billion to his net worth in 2020.

Musk responded to the news on Thursday of his new world ranking by saying “How strange” and “Well, back to work …”

Well, back to work …